As regards the fauna, the island has diverse endemic species which set a high value to the terrestrial and marine biodiversity. There are amphibians, reptiles, insects, a great amount of birds, fish of cold and warm waters, crustaceans, mollusks, cephalopods and a great amount of marine mammals in the island. It is one of the places in Europe with the greatest concentration of cetaceans and ziphiids (beaked whales). 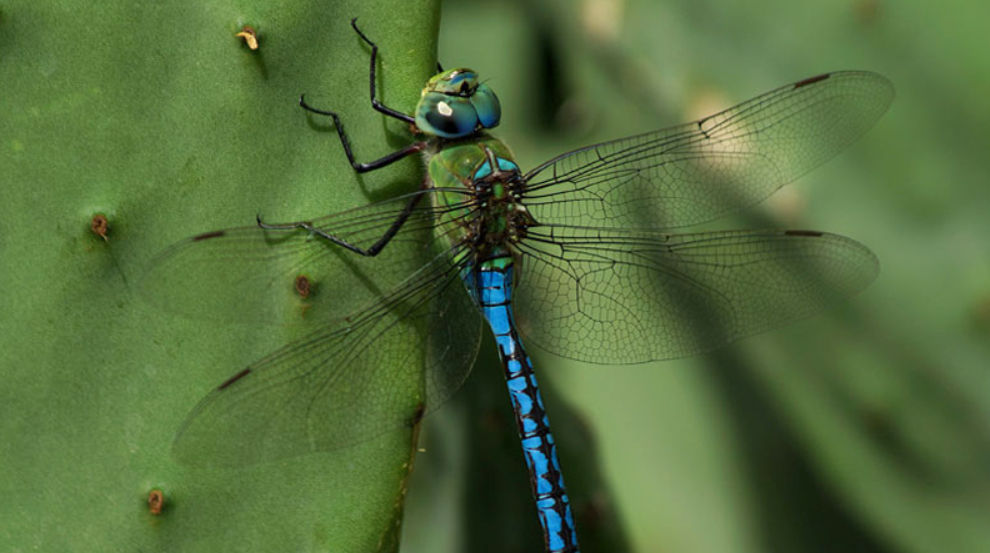 The most abundant fauna in the island is, no doubt, the invertebrate fauna, particularly the species of beetles (insects) that only exist in the island. There are plenty of butterflies, spiders and mantis; many of them are unique in the world.

Another representative animal is undoubtedly the Giant Lizard from la Gomera. This amazing reptile was believed to be extinct but in 1999 a specimen was found. Since then, a plan for the recovery of the specie has been taken with the purpose of getting 200 ones.

The island also has more than 200 bird species. We can see the dove “turqué” and “rabiche” which are endemic from the Canary Islands, in the National Park. Besides, there are birds that come from Africa and Europe, marine and terrestrial bird fauna which is migratory and resident too. It is of a great natural value and this has been the reason for the declaration of certain cliff places as areas of special interest for birds. (ZEPA)

On the other hand, the oceanic fauna has a great biodiversity, from the coastal ecosystem to the species of cetaceans that usually visit the waters between Tenerife and La Gomera. These are waters where more than 26 species of cetaceans like dolphins and tropical “calderones” (the long-finned pilot whale). Besides, some companies located in Valle Gran Rey and Playa Santiago offer routes by ship to spot the cetaceans.

If you know Vallehermoso, its geographical distribution and its nature, you are also learning about History, culture and nature from the Canary Islands. These facts made possible important social facts that were responsible for an interesting and attractive landmark. So, due to its extension, natural richness, history, culture and tradition, we refer to a municipality […]